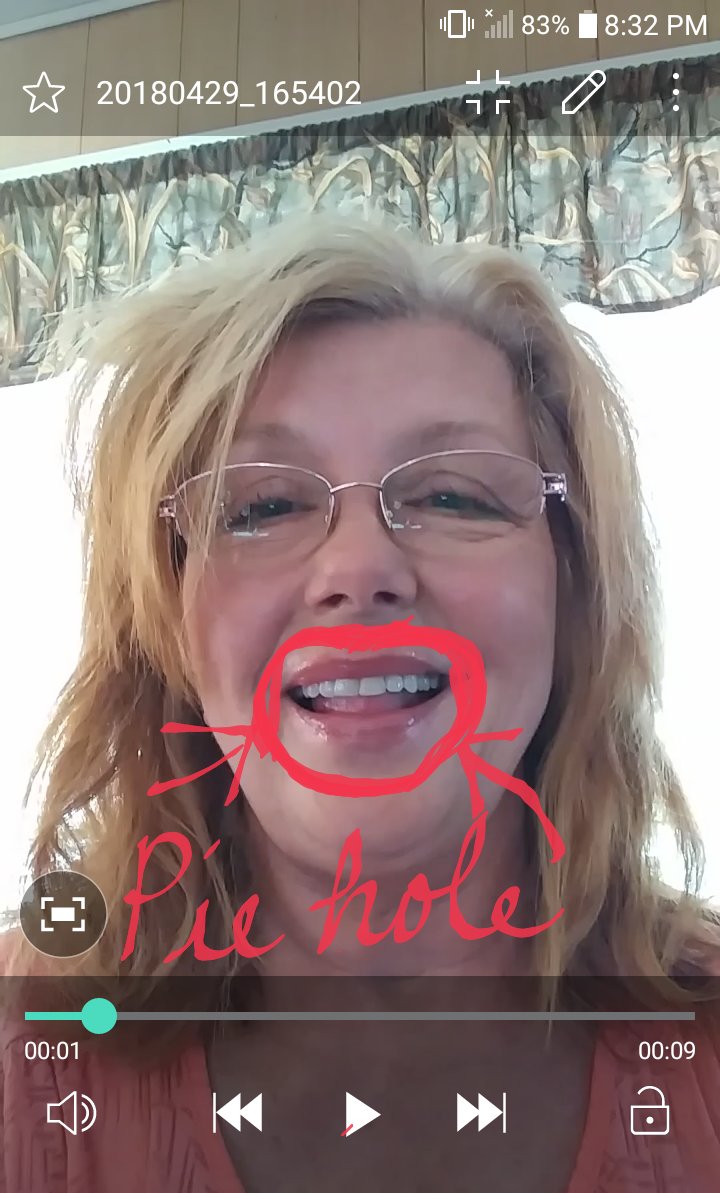 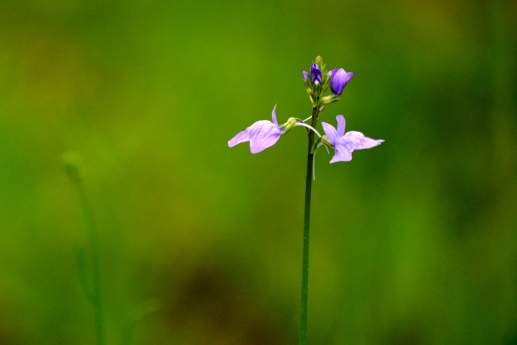 March 8th is International Women’s Day. Yep, it’s a real thing and I was just pondering—me being a woman and all. Oh how I do love to ponder….

Envisioning or indifferent? My expressions are an enigma even to me.

There is a crap load of rhetoric out there about gender parity (gender parity is just a new term for sex equality) but the idea is to make International Women’s Day a day to do what you can to make a positive difference for women. Press for progress…  (Hashtag that).

Along with #PressForProgress I would like to add #EqualRights, #EqualPay, #EqualRespect….

Did I mention #EqualPay and #EqualRespect? Yeah, that would kind of lead to #EqualRights.

Man that WOULD be progress! 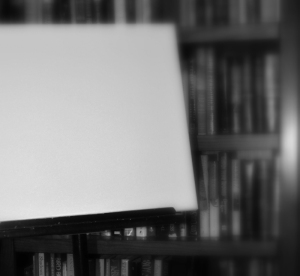 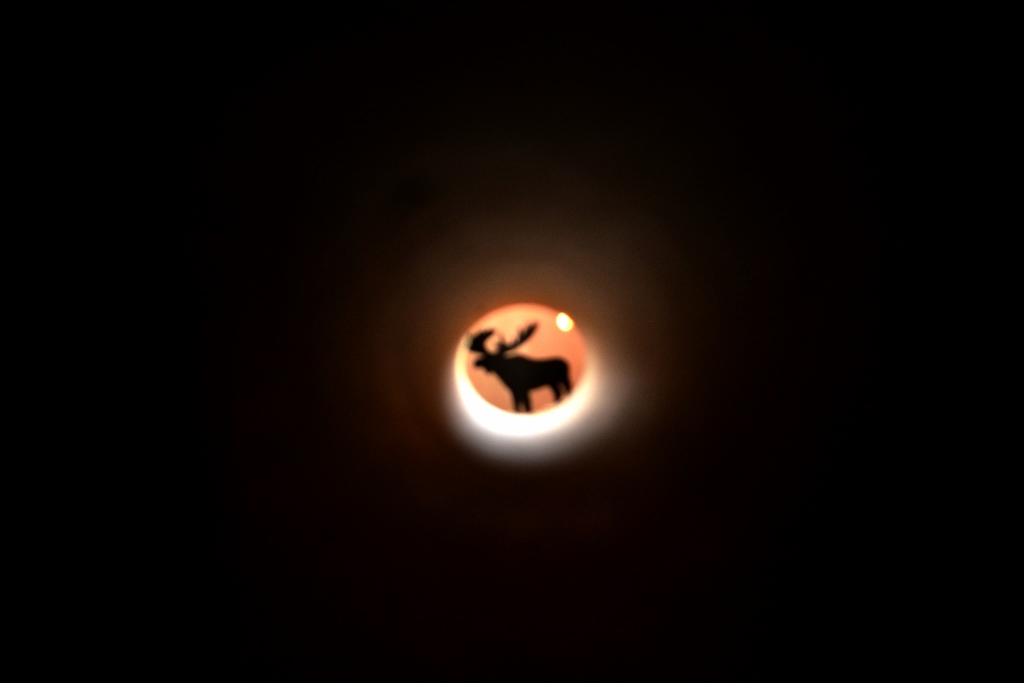