Update on my hiatus.

It had been more than a few years since I visited the Big Easy so it was time to  see how she’d changed and stir up a bit of nostalgia and a ghost or two.

After a brief run through the French Quarter and down to Jackson Square [I was on a tight schedule] I must say from what I saw not much has changed. Unless you count the ramp up in police presence. I’ve never seen so many officers of the law in one place – it was kind of scary. 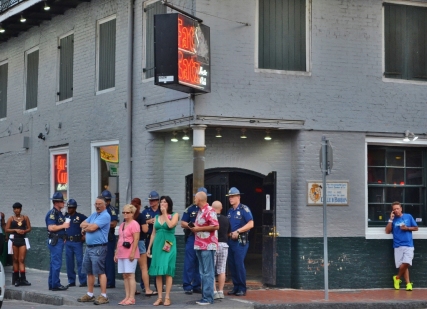 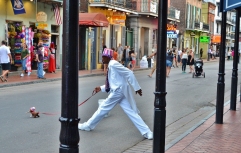 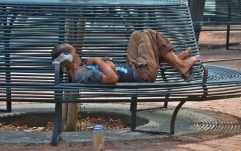 I didn’t have any warrants under my current name so I was like what the heck, let’s party. And we did. 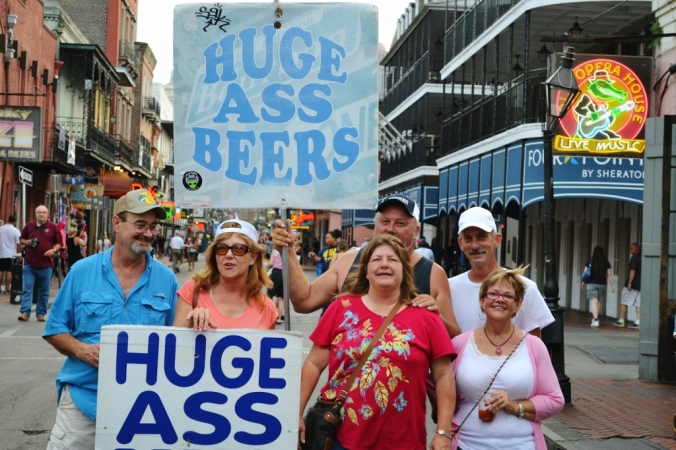 You just don’t know how close I was to taking a ride on this adorable  pony. I would have too if that nosy NOPD mounted officer hadn’t threatened to give me a ride to the jailhouse. I stepped up in the stirrup and said okay, lets ride.  He called a state trooper in an SUV. My loyal companions intervened and we ran.

We laid down on the street, pretended to be passed out and they rode right past us. We’re so clever.